Coal. When the miners pay the highest price, with their lives

China, Colombia, Iran. Those of the miners employed in the extraction of coal , which in part also reaches Europe and Italy. Fossil fuel, still used today for energy production, not only has immense environmental impacts along the entire supply chain, from extraction to combustion, but also on a social and ethical level , in particular for the populations living in the vicinity of mineral reserves.

coal mines
There is constant news from all over the world of accidents inside mines, which often cost the lives of dozens of people. The latest occurred in Iran , in the explosion inside the Zemestan-Yurt mine in the north-eastern province of Golestan. The numbers speak of 70 trapped workers , of which at least 35 would have died. 50 instead of those rescued, but at least 32 were missing from the roll call, remained buried in the rubble.

When you die of coal
Iran, despite having the largest oil reserves in the world, is still extremely dependent on coal, as the Nena agency points out , which explains how the country ” extracted 1.68 million tons of coal last year , almost all of them aimed at constantly growing domestic consumption and steel production. A sector, the extractive one, that does not age: there are 68 minerals present in the country (iron, gold, zinc, copper), over 3 thousand active mines and 100 thousand employed, in addition to another 400 thousand in the related industries “.

Mining industry services from SGS: Provide you with a competitive edge. 5 Things to Know About a Slate Roof Installation 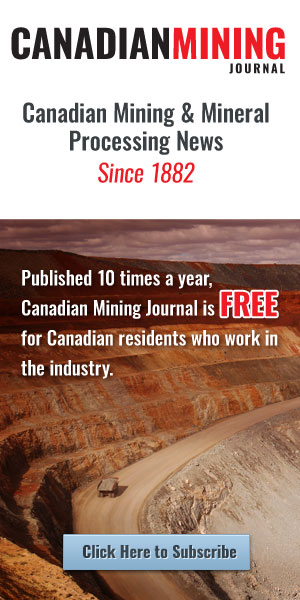 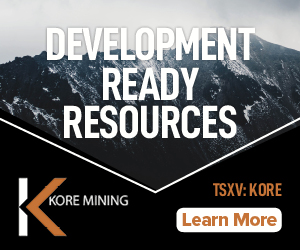